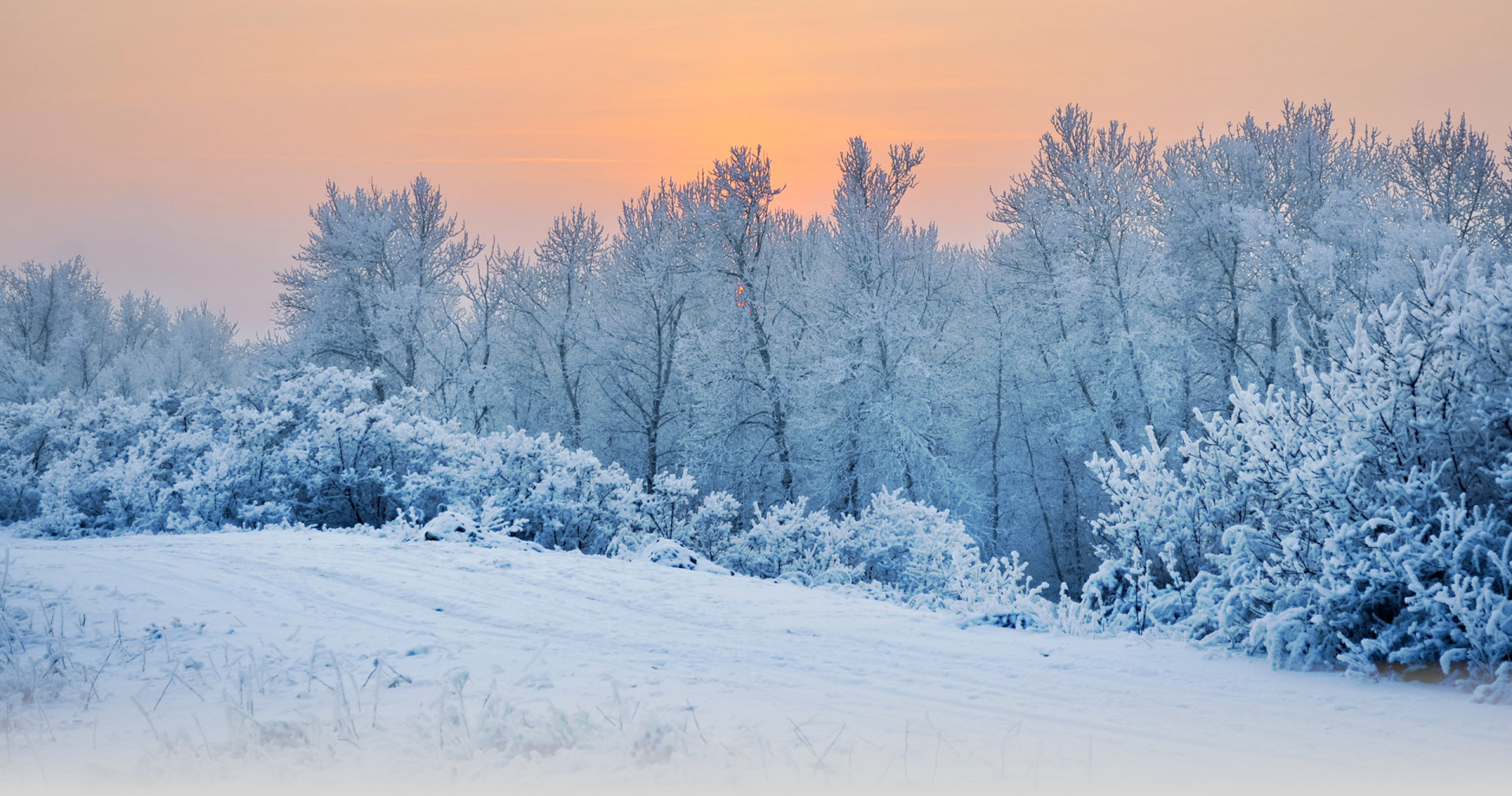 How to Maintain Waxless Skis (part 1)

Why (and where) you need to wax your waxless skis: A brief explanation of friction, suction, wax and structure

So you've decided to embrace Indiana winters and you've bought a pair of waxless cross country skis.  Maybe you have even used them, out of the box, with no thought of ski preparation.  If so, you're not alone.  But you have probably been frustrated many times, wondering why your skis are slow in cold snow, and sluggish in warm snow.  And why in the world are they picking up huge clumps of snow and ice when the sun is out?

You're probably reading this because you now realize that a "waxless" ski is not a maintenance free ski!  In fact, only a third of the ski is truly waxless.  A waxless cross country ski uses a "fishscale" pattern in the middle third of the ski, instead of "kick wax" (soft wax that grips the snow), for providing traction (friction) when pushing your skis forward. This saves the regular chore of choosing and applying a temperature specific grip-wax to the kick-zone of the ski.  But it does not save you from applying "glide wax" to the remainder of the ski.  Once you have gotten the hang of applying glide wax, and begin to realize what a big difference it makes in performance, you will wonder how you went so long without it, and the small time sacrifice will seem well worth it. 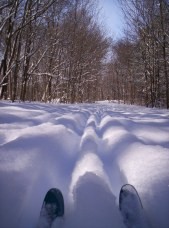 The base of your ski is made out of soft, porous polyethylene plastic which actually absorbs the wax during the application process.  In effect, the wax is "conditioning" the ski base, and preparing your skis for the type of snow you anticipate encountering. Most wax companies sell a minimum of three hardnesses of glide wax, the hardest for cold, new snow, and the softest for warm, wet snow.  Often, the middle hardness of wax will be considered a "universal" wax and give you good performance throughout a variety of snow temperatures and ice crystal structures.  If you are new to skiing, or don't want to re-wax for changing conditions, this "universal" wax is probably your best choice.

The "structure" of the waxed base can be complicated and involved, but a basic understanding will help you wax your skis with higher performance results.  Structure is the term used to describe the nearly microscopic "smoothness" or "groove-ness" of the waxed base.  In some snow conditions, a smooth base will cause the skis to glide more efficiently, and in other conditions, micro-grooves patterned with a specific bristle brush will give you the best glide.

The glide of your ski is affected by two primary forces: friction with snow crystals and suction with water.  A cold temperature snowfall produces "dry" snowflakes, which have a sharp crystal structure that slows the ski by embedding or grinding into the ski's base.  As cold snow ages, sublimation (evaporation of ice without melting) causes the ice crystals sharp edges to becomes more smooth.  When snow temps reach around 15 degrees F, the friction between the ski and the snow melts the ice crystals, creating an ultra thin layer of water that the ski slides on.  At around 26 degrees F, the friction begins creating too much water and suction dramatically slows the motion of the ski.

Hard wax for cold temps improves your glide by resisting the ability of the ice crystals to embed in the base of the ski.  Additionally, a smoother, more polished structure will minimize the surface area of the base that has friction with the ice crystals.  And if temps are just warm enough for the friction to produce a small amount of melt-water (15 F), then a smoother structure will create a better ratio of surface area to available melt water for the ski to glide on.  As the temps warm, ice crystals and the friction they produce become less of a threat then excess water which causes suction.  In these warmer snows (26 F), good structuring with the appropriate brass and nylon brushes will increase the surface area, helping to disperse the water and reduce suction.

Okay, so that may be more than you wanted to know!  The most important thing is that your ski bases need the wax for protection, for resisting friction with snow crystals, and for repelling water to produce maximum glide.  And, yes, the performance of your skis will be significantly better.
--AK

Does Indiana get enough snow for cross country skiing? 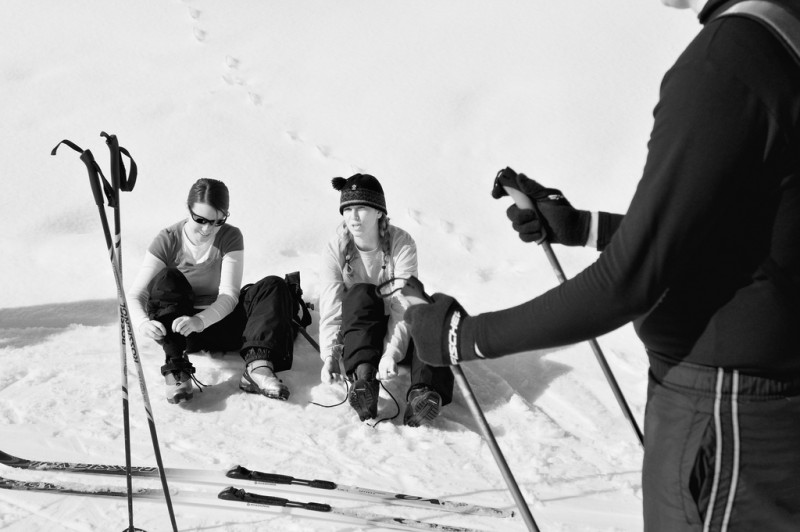 Yes, Indiana receives plenty of snow for XC skiing... But how far you travel to get to the snow all depends on where you live in Indiana. South Bend averages... read more →

How to Maintain Waxless Skis (part 3)

How  to maintain the kick-zone on a waxless ski: A simple guide to cleaning, repairing, and waxingGo to Part One | Go to Part TwoNow what about the... read more →

How to Maintain Waxless Skis (part 2)

How to prepare the ski and apply glide waxGo to Part One | Go to Part ThreeThe five minute method is to purchase glide wax paste, of which several brands are... read more →

The Health Benefits of Cross Country Skiing Explores the reasons that Nordic skiing is the best all around form of exercise. Includes a chart of calories... read more →

How to Choose the Right Skis

How to Choose the Right Skis, Bindings, Boots & PolesThe equipment you choose for cross country skiing depends on how and where you intend to ski.  ... read more → 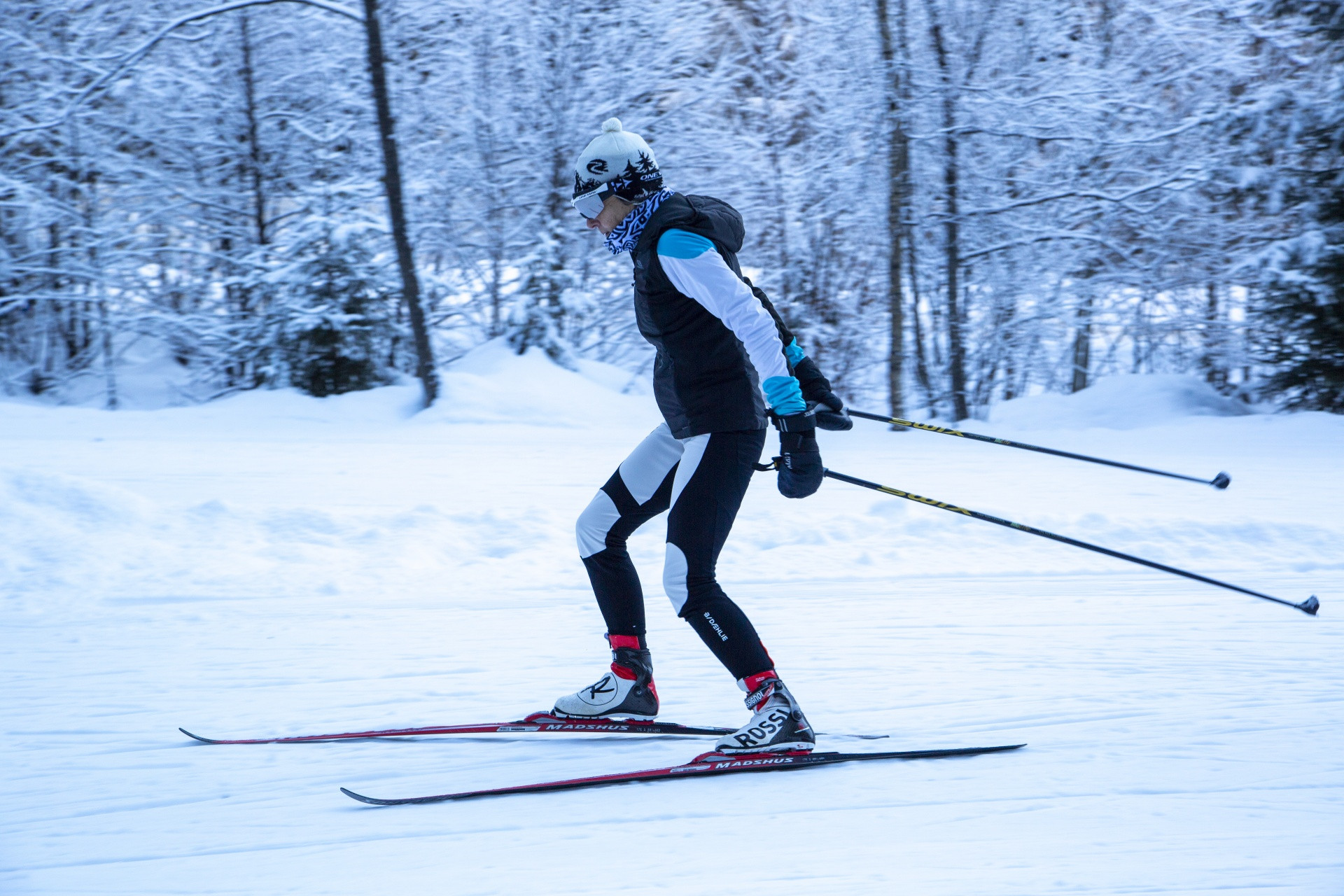 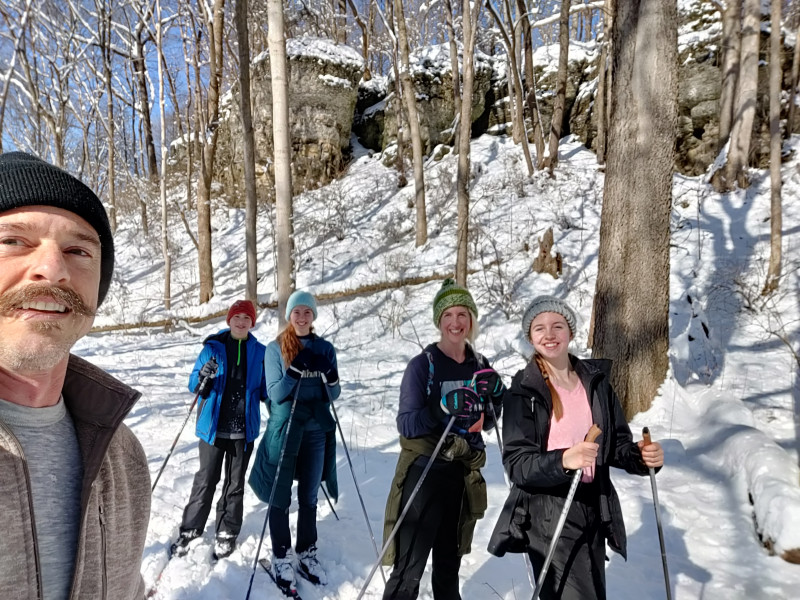 A look at one of Indiana's most beautiful rural ski areas.  Deer, turkey, eagles and osprey --all are a common sight at this park located in... read more →

← Back To Part 2Up to Part 1 ↑Part 3: Toning your Muscles for Increased EnduranceYou are an active person. But the busy-ness of summer seldom gives... read more →

← Back To Part 1Skip to Part 3 →Part 2: Improving Your Balance and StabilityRemember the first time you put on a pair of cross country skis and... read more →

Part 1: Stretching to improve flexibilitySkip to Part 2 → Cross Country Ski Season is right around the corner. The chill in the air all of a sudden... read more →

PrivacyTerms of UseContact Us